The main topic of conversation will be the Michigan Recording Project - their website can be found at http://mivocals.moonfruit.com/

We will try and avoid the subject of the PGF, but I can't promise it!
Posted by Paul at 3:15 PM No comments:

Brian, Scott and Paul were joined by Jerry Riedel, who was fresh from the Yakima Bigfoot Roundup.

The controversy over excluding Scott was discussed, as was Bill Munns' presentation and report, the new 'thermal' imaging video, which appears to be infra-red video, not 'thermal', and believe it or not, a discussion of the Patterson-Gimlin Film took place! Who would have predicted that?

I'll post a link here as soon as Brian uploads the file. It should shortly be available via iTunes

Download the show directly or subscribe to it via iTunes
Posted by Paul at 6:31 AM No comments: 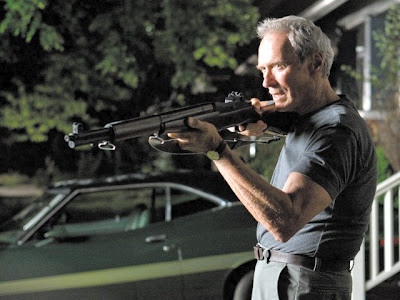 The usual suspects of Brian, Scott and Paul discuss...

Which classic bigfoot story stinks the most?
What's wrong with MonsterQuest?
Where have the BFRO gone wrong?
Can Scott hold his water for 90 minutes!?

Download the show directly or subscribe to it on iTunes.
Posted by Paul at 8:08 AM No comments: 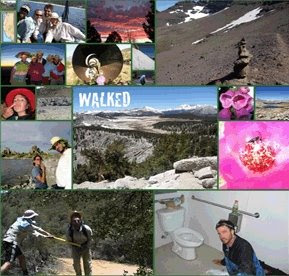 This show was recorded back in November 2008 and "discovered" a month later.

With the cannabis harvest over, Scott Herriot returned to The Bigfoot Show, so we naturally talked about his hiking on the Pacific Crest Trail, and pretty much spent the rest of the show getting Scott up-to-speed on what he had missed whilst hiking. Scott once again proved that like the Titanic, he really can't hold water very well!


Scott mentioned 'The Long Walk: The True Story of a Trek to Freedom' by Slavomir Rawicz

Scott's website is www.walkpct.com where you can buy copies of his terrific documentaries and keep him in hiking socks.

Download the show directly or subscribe to it on iTunes.
Posted by Paul at 7:54 AM No comments: 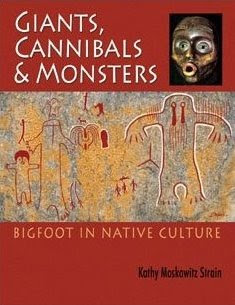 This was a busy day for Brian and Paul - not content with talking big-ass birds with Verne Langdon, they sat down to talk to Kathy Strain (again) about her new book 'Giants, Cannibals & Monsters: Bigfoot in Native Culture' in an attempt to cover everything we talked about in the missing Episode 6.

We also discussed the Georgia body hoax, and the passing of our dear friend Tim 'Fishbone' Cullen.

Download the show directly or subscribe to it on iTunes.
Posted by Paul at 7:33 AM No comments: 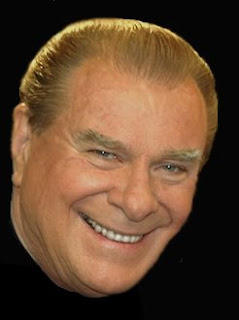 Brian and Paul talk to the irrepressible Verne Langdon who got up at 5am this Sunday morning to talk about his involvement with and memories of the Minnesota Ice-Man.

Download the show directly or subscribe to it on iTunes.
Posted by Paul at 7:14 AM No comments:

Episode 6 - The Best Show Ever! 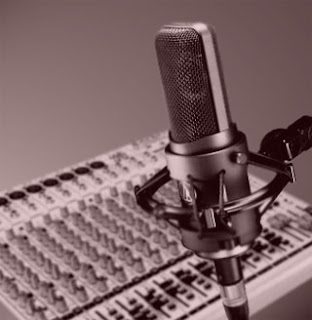 Episode 6 was a terrific show, recorded in August 2008.

With Scott out cultivating his cannabis plants somewhere on the Pacific Crest Trail, Brian and Paul spoke to Kathy Strain about her new book 'Giants, Cannibals & Monsters: Bigfoot in Native Culture' for about three hours, it was funny, informative, spontaneous, and altogether the best show we have ever done.

Five minutes after we finished recording enough for two shows, Brian discovered that his Apple Mac had only recorded his side of the conversation, so we're afraid this show was lost to the great recycle bin in the sky. However, we rectified the situation by talking to Kathy again a week or so later (Episode 8).
Posted by Paul at 7:03 AM No comments: 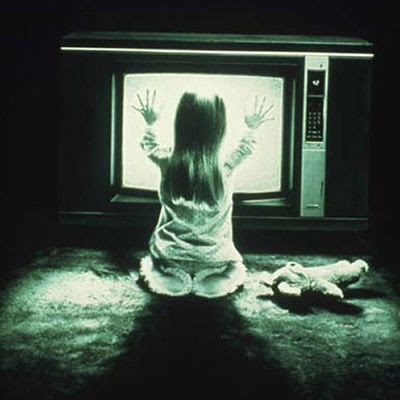 It's the reunion show! Miss us!?

On this scintillating BFS, Scott, Paul, and Brian chew on the following:
Download the show directly or subscribe to it on iTunes.

P.S. At one point in this podcast, Brian says "pileated." When you hear that, please substitute it with the words "Ivory Billed." Thank you.
Posted by bipto at 9:46 PM 7 comments:

Thanks to Bigfoot Forums member Reverend Strone for our awesome new cover art!

Now, what to call that hairy dude? We're asking BFS listeners to help name him! Add your suggestion as a comment. The winner gets...our undying thanks and a mention on the show. Sorry, we blew the prize budget on Pop-Tarts and orange soda.
Posted by bipto at 8:08 AM 1 comment:

Episode 4 - You should have gone before we left 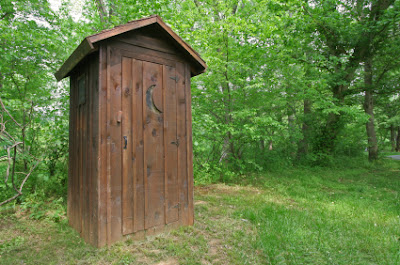 Episode 4 has emerged all pipping hot and tasty from the BFS Easy Bake oven for your aural enjoyment. It's available on iTunes or can be downloaded directly. Joining Brian, Scott, and Matthew on the show, direct from the Mother Country, is Paul Vella, AIBR board member and Bigfoot Forums chief administrator.

Topics covered include:
And, in spite of my best efforts, a little conversation about the Patterson-Gimlin film slipped in. Blame Scott.

P.S. If you get the BFS through iTunes, PLEASE rate and/or review the show. Even if you don't like it. Seriously.
Posted by bipto at 10:30 AM 2 comments: 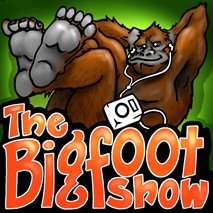 Always have the latest Bigfoot Show! Subscribe for free via iTunes.

Recent posts on the Bigfoot Forums